Role of media in politics 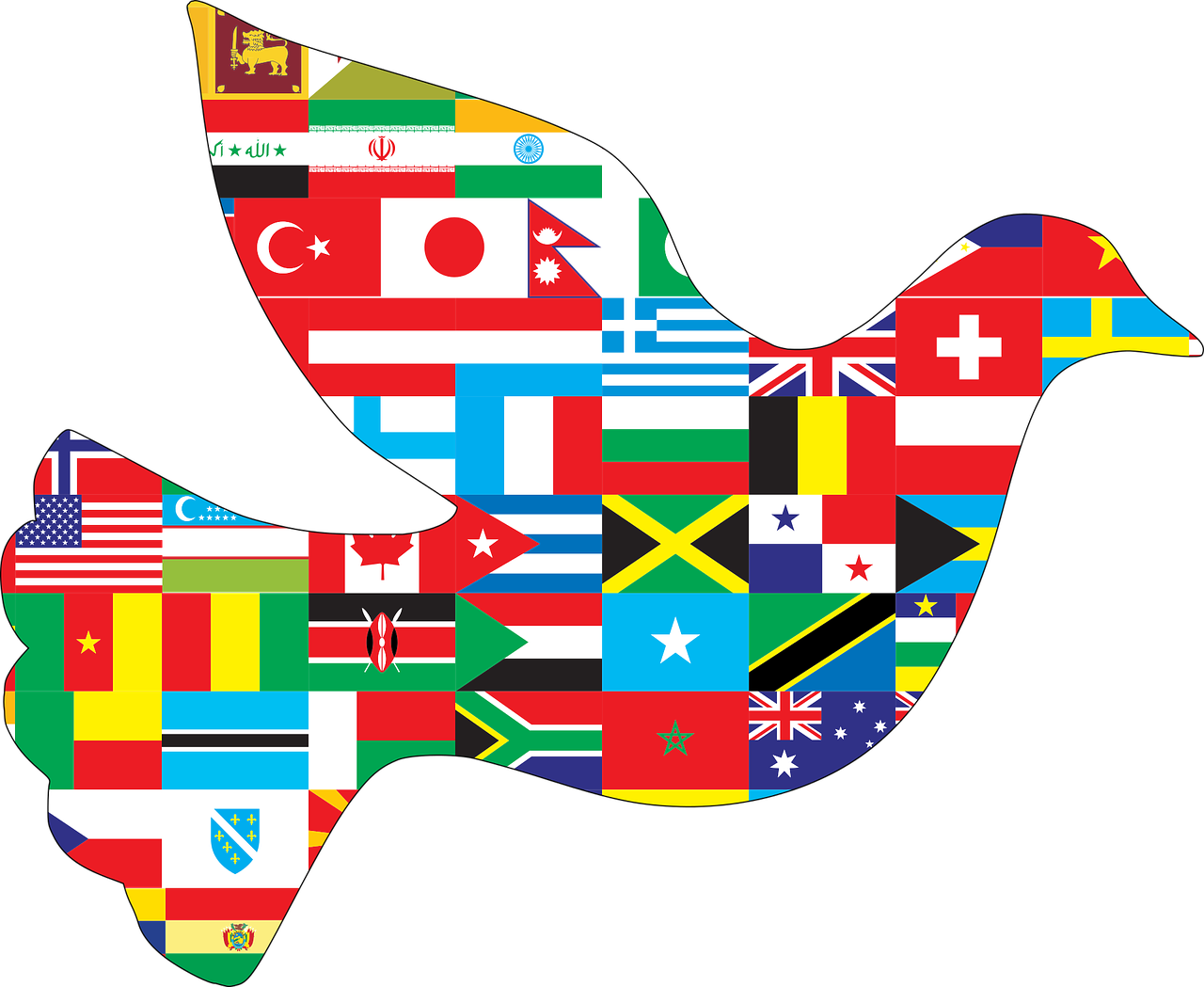